NordVPN is a virtual private network service provider. Developed and released by four childhood friends under the company, Tefincom & Co in 2012, it provides its users with virtual IP addresses cross different location all over the world.

NordVPN is based in Panama, a country that has no data retention laws. It is available for use on Android, iOS, Linux, macOS, Microsoft Windows, and Android TV. The Android and iOS version of the Nord VPN application launched in May and June 2016, respectively followed by its Chrome extension in October 2018. It also has a Firefox extension.

NordVPN promotes advanced security, internet freedom, and complete privacy for its users. It has been reviewed and recommended by top review sites, including CNET and PCMAG. It presently has 5000+ servers in 60 countries across the world, including the Netherlands, United Kingdom, Germany, Australia, Singapore, United States, South Africa, etc. In the review, we discuss the Nord VPN service. Is Nord VPN fast and secure? How efficient is it? Find out in this review. 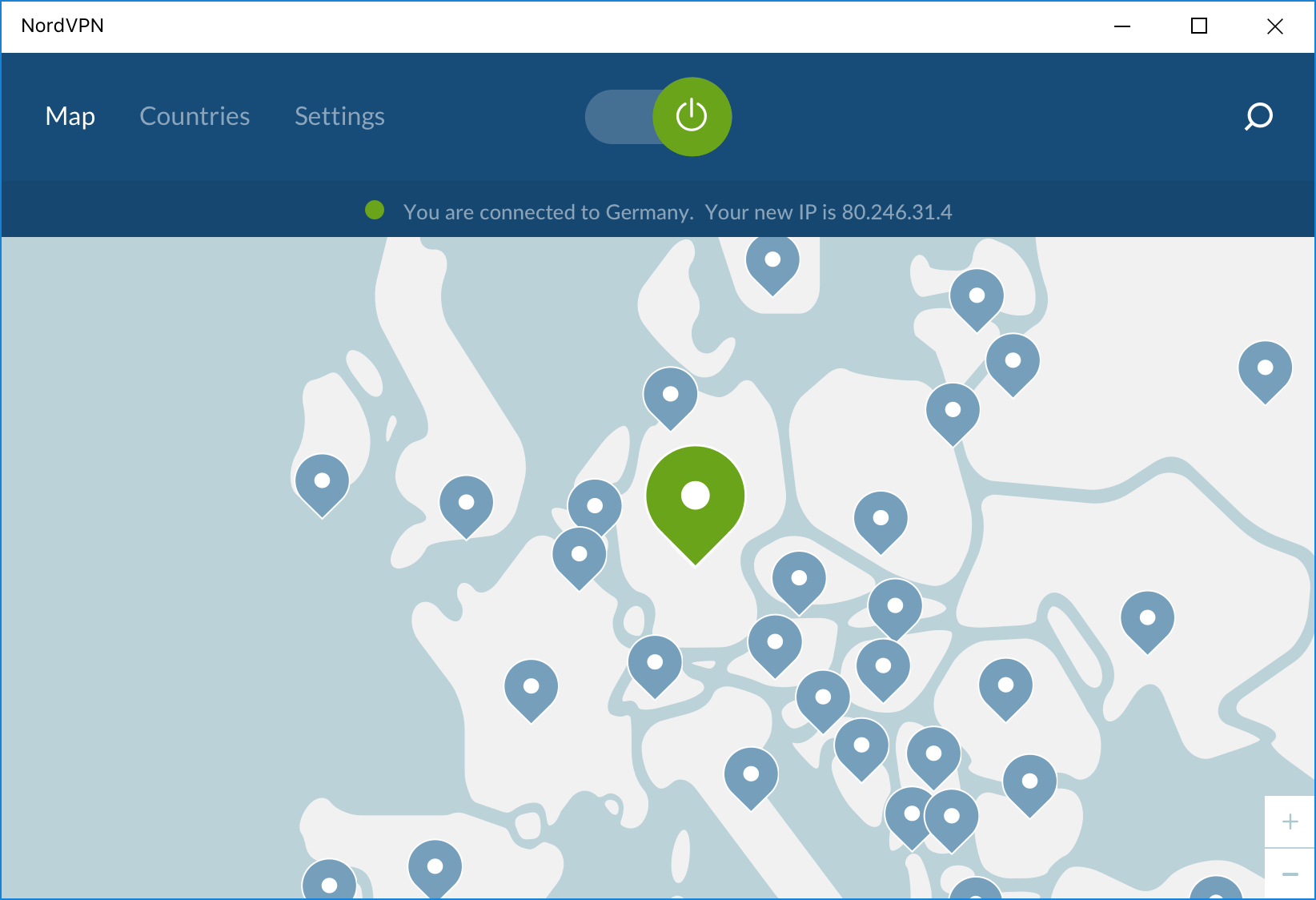 Virtual Network service providers are platforms designed to provide IP mask for internet users. With VPNs, you can be in a country like Ukraine, and your IP would show you’re in the USA if you’re using a virtual server in the country. As recommended by top review sites, Nord VPN is fast and secure. It routes its user’s internet traffic via a remote server thereby hiding his/her original IP address. Nord VPN uses the 256-bit AES encryption to ensure that all incoming and outgoing data on the server is secure. It uses VPN protocols such as OpenVPN and IKEv2/IPsec.

As of the time of writing this article, Nord VPN has 5,240 public virtual servers in 60 countries. The USA hosts most of its servers with 1610 servers followed by the UK with 651 servers among others. It has desktop client applications for Linux, macOS and Microsoft Windows and mobile app for Android and iOS devices. It allows its users to connect up to 6 devices on a single subscription. Nord VPN provides an additional feature called “CyberSec” which scans DNS records of websites for malware before accessing them. This feature also provides an ad-blocking functionality.

Nord VPN allows P2P sharing, connection to Tor network, and double encryption. It operates a no-logging policy of user information on its servers. Therefore, it upholds the privacy of user information. This means that the company does not save all personal data, including passwords, usernames, private messages, bank information, etc. With unlimited bandwidth, you can stream to watch your favorite movies and TV shows anywhere. To use Nord VPN, subscribe to any of its premium plans via its website for uninterrupted access. You can also payments using cryptocurrencies like Bitcoin, Ethereum, Litecoin, etc.

In the evolving cybersecurity market, Nord VPN has improved on its functionalities in delivering excellent service to its users. It has several fantastic features which are:

Nord VPN offers high-level encryption to secure data. Usually, users are afraid of public access to its information by ISPs, Hackers, and government. However, Nord VPN uses the AES encryption feature to ensure that information sent on the server is inaccessible to anyone. By connecting to one of its servers, an encrypted tunnel is automatically created for all incoming and outgoing data pass through. AES is a top-secret level security model used by top investigative agencies such as the FBI and CIA to secure classified information.

It is a newly added feature on Nord VPN used to block ads and malware from your computer. When enabled, it scans websites for malicious information using malware databases before accessing it. It is essential to switch this feature on to protect personal data from being stolen when browsing. It also helps to prevent DDoS attacks. Lastly, this features helps to hide unwanted pop-ups and any form of ads on accessing a website which helps to improve browsing speed and save data.

Nord VPN offers double encryption for its users. Most VPN service offers single encryption. However, Nord VPN ensures its users are protected by two servers using VPN server chaining. Thus, when data traffic reaches the server and leaves encrypted, it passes through another server before getting to its destination. This feature further enables privacy for the user.

Nord VPN allows you to enjoy your favorite content from the comfort of your room. It provides unlimited bandwidth to stop buffering. Thus, you can load pages or videos faster when streaming or downloading media content.

When you browse the internet without a VPN, you expose your browsing activities to be monitored by your internet service provider. So, with Nord VPN, your internet activities are protected from ISPs and governments. Nord VPN’s no logging policy covers the following information, i.e., IP addresses, connection date and duration, the server used, and amount of data transferred. Websites visited, files downloaded and software used are also not logged onto the system.

It is an advanced security feature which prevents your information from being leaked to the internet. Sometimes, server connection while browsing might pause/stop, thus exposing the computer to internet visibility. The Kill Switch prevents all applications from transmitting information to the internet. It ensures that internet access remains blocked until the VPN connection is reestablished. On Android, Windows and, macOS, you need to manually switch on the feature while it is integrated into the iOS version.

Nord VPN is compatible with most devices, including routers. It is available on iOS, Android, Linus, Microsoft Windows, and macOS Windows Operating systems. It allows users to connect six devices on a single subscription.

Nord VPN is a virtual private network service. It is regarded as one of the best VPN services by top review sites. It has over 5000 servers across 60 countries around the globe. With Nord VPN, you can access the web from anywhere in the world with using an IP from another country using its servers.

It is available on Android and iOS devices. It is also compatible with Linux, macOS, and Microsoft operating systems. Nord VPN is safe, secure, and recommended for use. To learn more about the app, visit the website.

Find the most reliable security apps and provide you tips, tricks and latest news about them.